The growth of a century-old enterprise lies in its culture. Culture is the essence and soul of an enterprise. The corporate culture of JAYU is composed of trust, unity and sincerity. First of all, trust serves as the core of corporate culture and contains such elements as consistency, stability, friendliness and responsibility.

Trust serves as an important part of all lasting social relationships. Secondly, unity is reflected that JAYU’s teams have common goals and can communicate effectively. Thirdly, sincerity culture is inseparable from trust. What we should do is to touch others from the bottom of the heart and finally to gain the trust of others by being sincere and honest. Learning with sincerity can overcome all difficulties, and building a career with honesty can make any undertaking thrive. Every act and every move of every JAYU employee can reflect his (her) sincerity.

JAYU’s corporate culture represents cohesiveness, which gathers all JAYU employees around the Company and allows them to have sense of mission and responsibility to consciously, pour all their own wisdom and power to the overall goal of the Company, and unite their personal behaviors on the common orientation of corporate behaviors, thereby promoting the further development of JAYU. 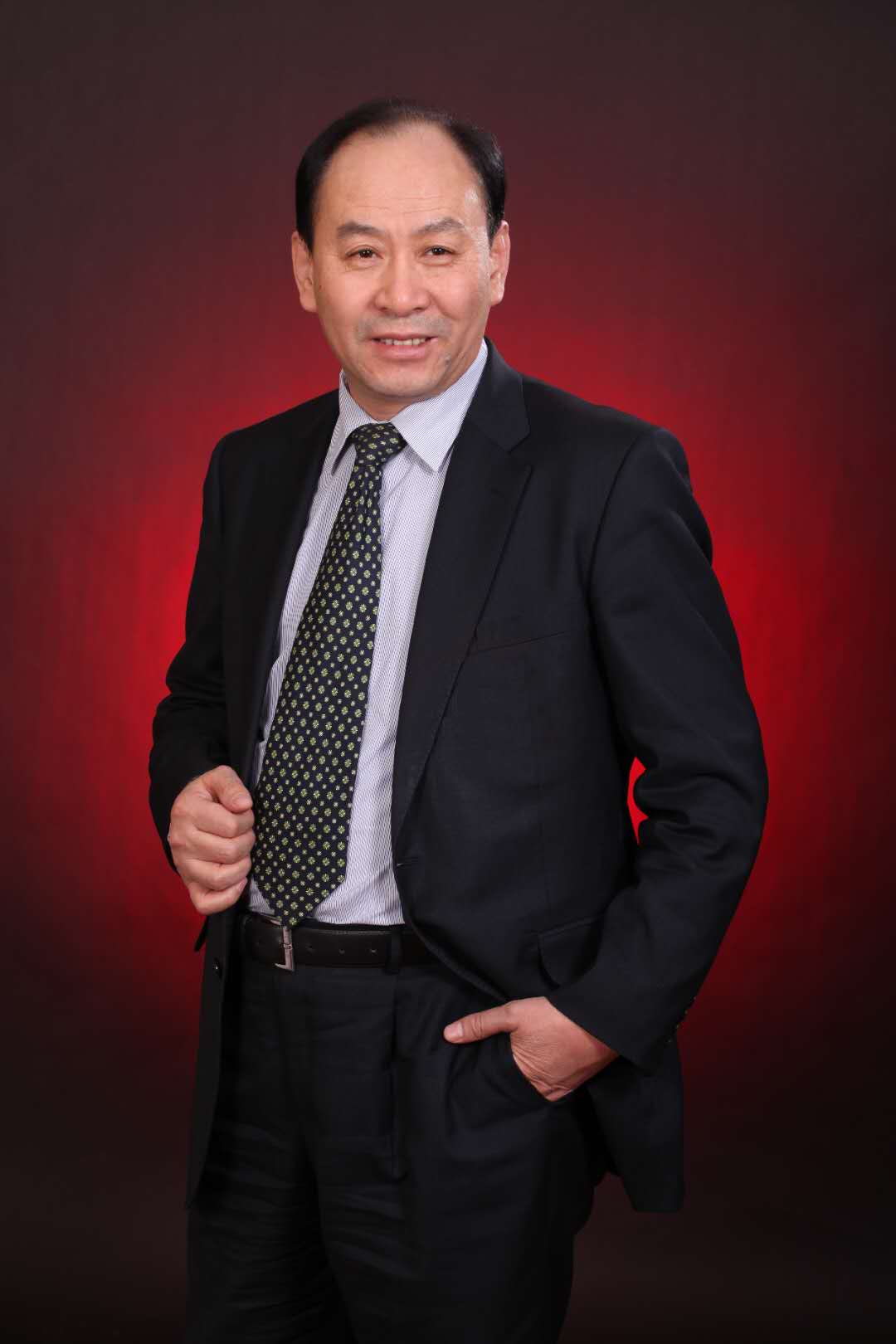