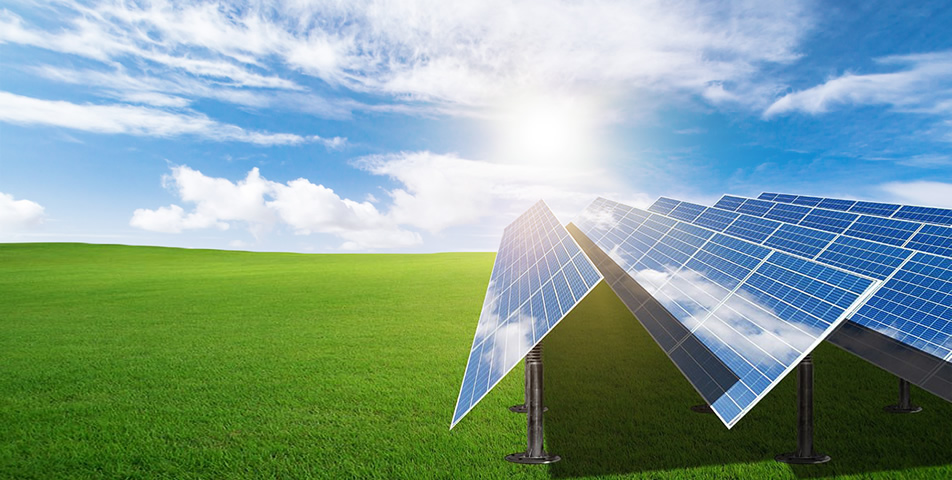 The Company built a production line with an annual output of 200,000 medium and high temperature evacuated tube solar collection units in JAYU Science and Technology Industrial Park in Weixian County, Hebei. With the strengths such as large-scale production capacity, it has ranked among the top of China. It has successively obtained a series of certifications such as ISO9001, ISO14001, ISO18001 and China Compulsory Product Certification, electromechanical installation qualifications, and innovation awards. Hebei Provincial Party Committee and Government and leaders at all levels have visited the production bases many times for investigation, and have given deep care and careful guidance to the Company's development. With the responsibility in the light of the halo, the Company has adhered to the missions of promoting low-carbon transformation of energy and optimizing the ecological environment, held high the banner of “green, low-carbon, and environmental protection”, considered the creation of a green world as its own duty, taken the goal of being a century-old enterprise, focused on scientific research and innovation, and jointly built the Chinese dream with wisdom.